How to use spices 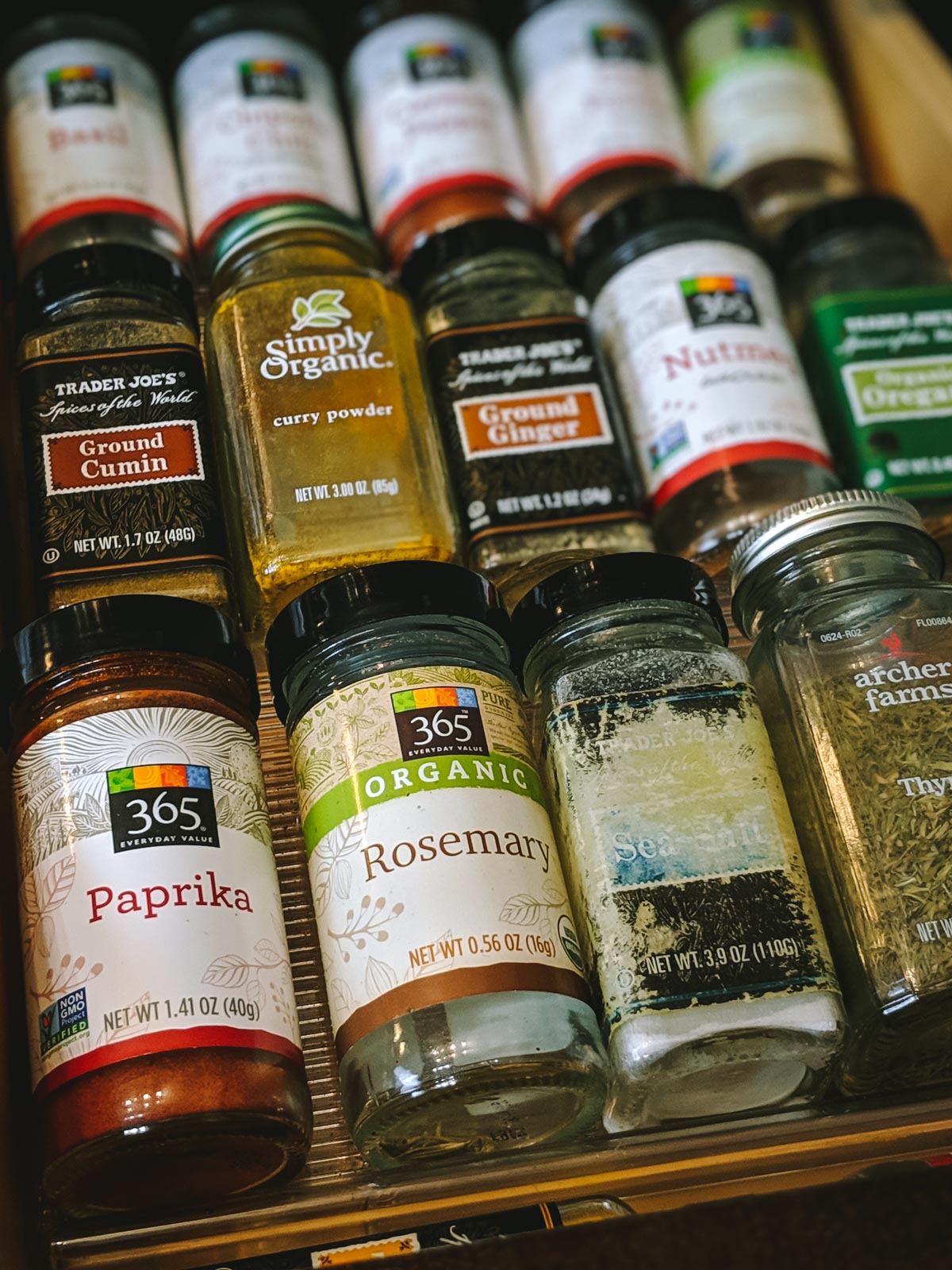 Back to the basics today – consider this post a “spices 101” course. I’ll be covering what spices I always keep on hand, how to get started experimenting with seasonings you might have been intimidated by before, and some templates of combinations I like to use on different foods! Plus, *bonus content* — Marc’s seasoning blend (that he uses on everything), which he’d rather sell but I’m going to give to y’all here! ?

The impetus for this is that it’s come to my attention that a great majority of people are either intimidated by or don’t know how to use a variety of spices beyond salt & pepper, garlic powder, and maybe Lowry’s seasoning salt (??‍♀️). Which is sad for many reasons — first of all being that if you are sensitive to FODMAPs, garlic and onion are out. And secondly and maybe most importantly being that spices make your food EXCITING and NOT BLAND! Properly seasoned food is the difference between eating to survive an eating for enjoyment. (Well, you have to cook the food properly too, but that’s what the rest of this blog is about…)

Before we get to the actual spices, I will say that the first step to delicious tasting food is to buy the highest quality and freshest food whenever possible. This is totally up to you and what you can afford — maybe that means buying organic meat and produce, but even just buying produce that’s in season will make a world of difference, as it’ll taste so much better to start! Plus, in-season stuff is often on sale so: win. These are the spices you should absolutely own!

After you’ve mastered the basics

These aren’t exactly recipes with measurements or anything, because it’ll depend on how much you’re making, and because I rarely measure spices anyway. Things are generally listed in order from the greatest to the least amount.

I’ll usually do a pretty even coating for basic spices like paprika, chili powder, cumin, and curry (if I definitely want it to be curry flavored). More specialty seasonings or things that have a powerful flavor like nutmeg, turmeric, cinnamon, cayenne, and dried spices get just a sprinkle (sometimes I use curry powder in this category for just an extra flavor).

And always evaluate how things taste after you’ve cooked them! Too much of one thing? Didn’t taste the one flavor you wanted to? Make a mental note and adjust for next time.

And last but not least:

My most important rule of seasonings

If something tastes bland, meh, or just off and you can’t tell what it needs more of… ADD MORE SALT! Salt brings out all the other flavors, and the right amount will make them all play nicely with each other. Most often when I feel like something is missing… it’s salt.

I use this on a weekly basis in the winter. If you have access to garnet sweet potatoes (we get ours from Whole Foods obviously), buy them — they get really nice and caramelized/crispy!

See my recipe for roasted sweet potatoes and curry sauce!

Ground turkey or chicken seasoning (for burgers or meatballs)

Turkey & chicken basically taste like nothing on their own, so don’t be afraid to be a little heavy-handed here!

See my recipes for turkey burgers with cornbread pancake “buns” and meatballs with brava sauce!

Use on steaks or basically anything! If using the cinnamon, put it on last — this will give the meat, especially steaks, a nice crispy outside!

Use on ground or shredded meat, or anything you want to have that classic taco flavoring!

Green beans, zucchini, and the like. No need to be too heavy with the seasonings here, you don’t want to overpower the delicate veggie flavors!

Use this on the zucchini in my easy weekday Mahi + grilled squash recipe!

And there you have it! Any of your favorites I missed? 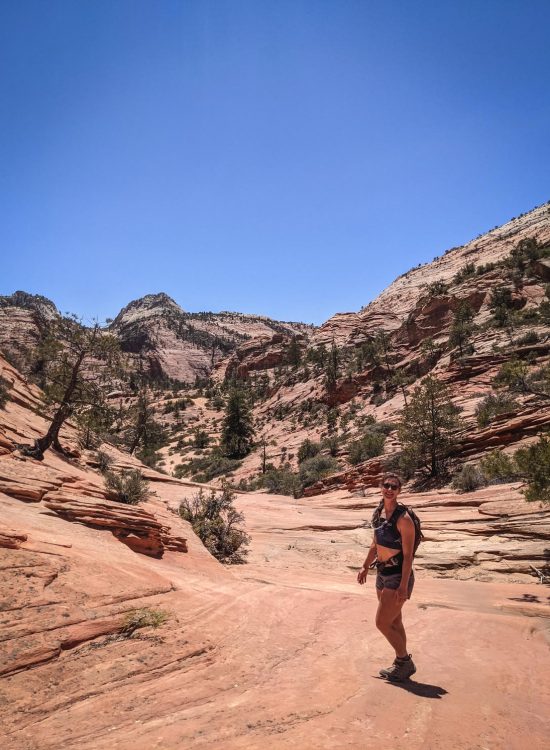 I Am Not My Body

One of my favorite forms of meditation, and one that I’ve come back to again and again in the past year or so, is based on the sanskrit phrase “neti neti” which loosely translates to… 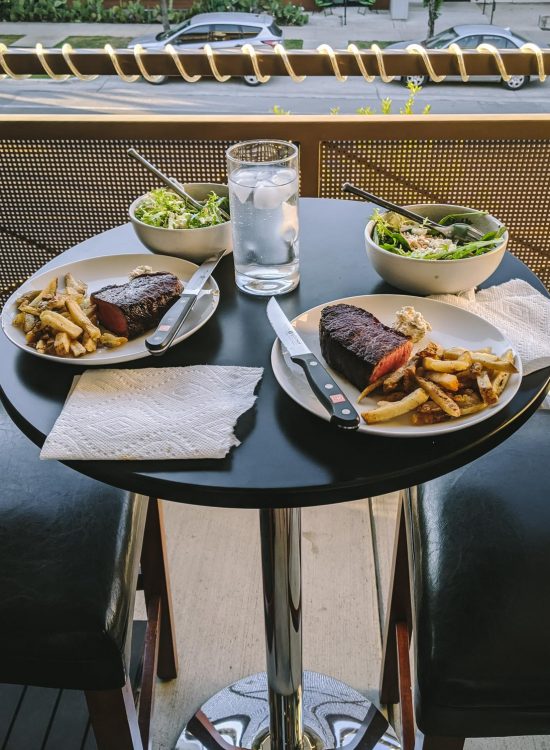 Eating healthy meals can seem time-consuming, expensive, complicated, and all around intimidating. I know I’ve probably added to that perception with recipes for pizza that take two days to make, homemade pasta, and homemade granola, plus my constant shopping at Whole Foods. But the truth is… 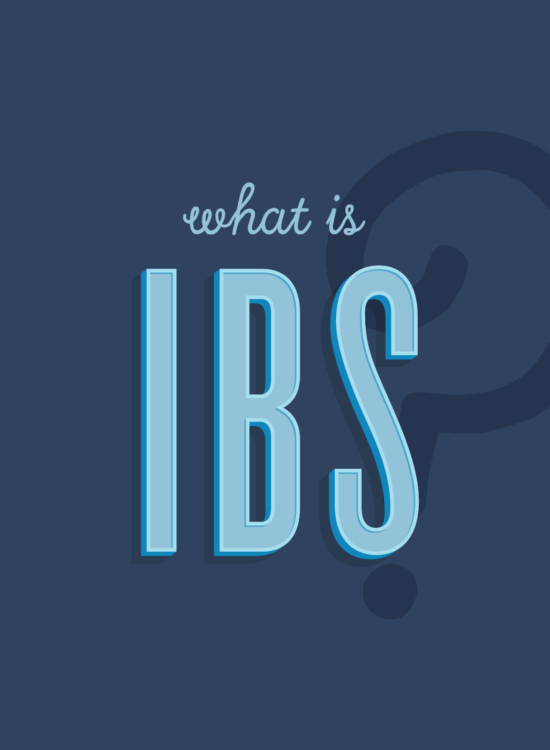 IBS = Irritable Bowel Syndrome. God I hate that name. It’s like when you’re having a bad day and someone comments, “Well, you sure are grumpy today.” That just makes me more grumpy. Perhaps I should back up. IBS is a gastrointestinal disorder…