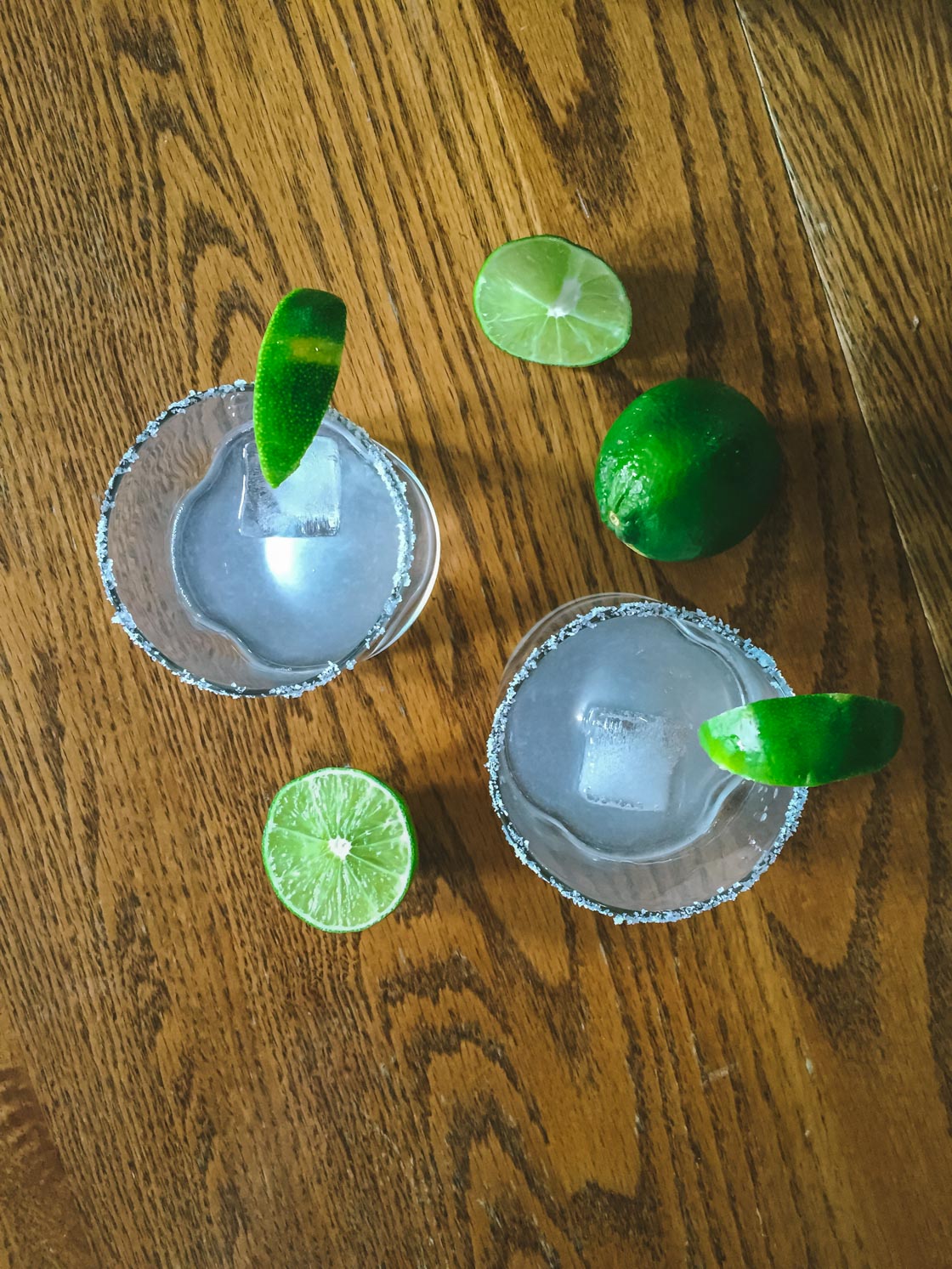 Living in Texas has made me quite the connoisseur of margaritas. Especially when it’s 105 outside, that’s all I want. And maybe some chips and guac… 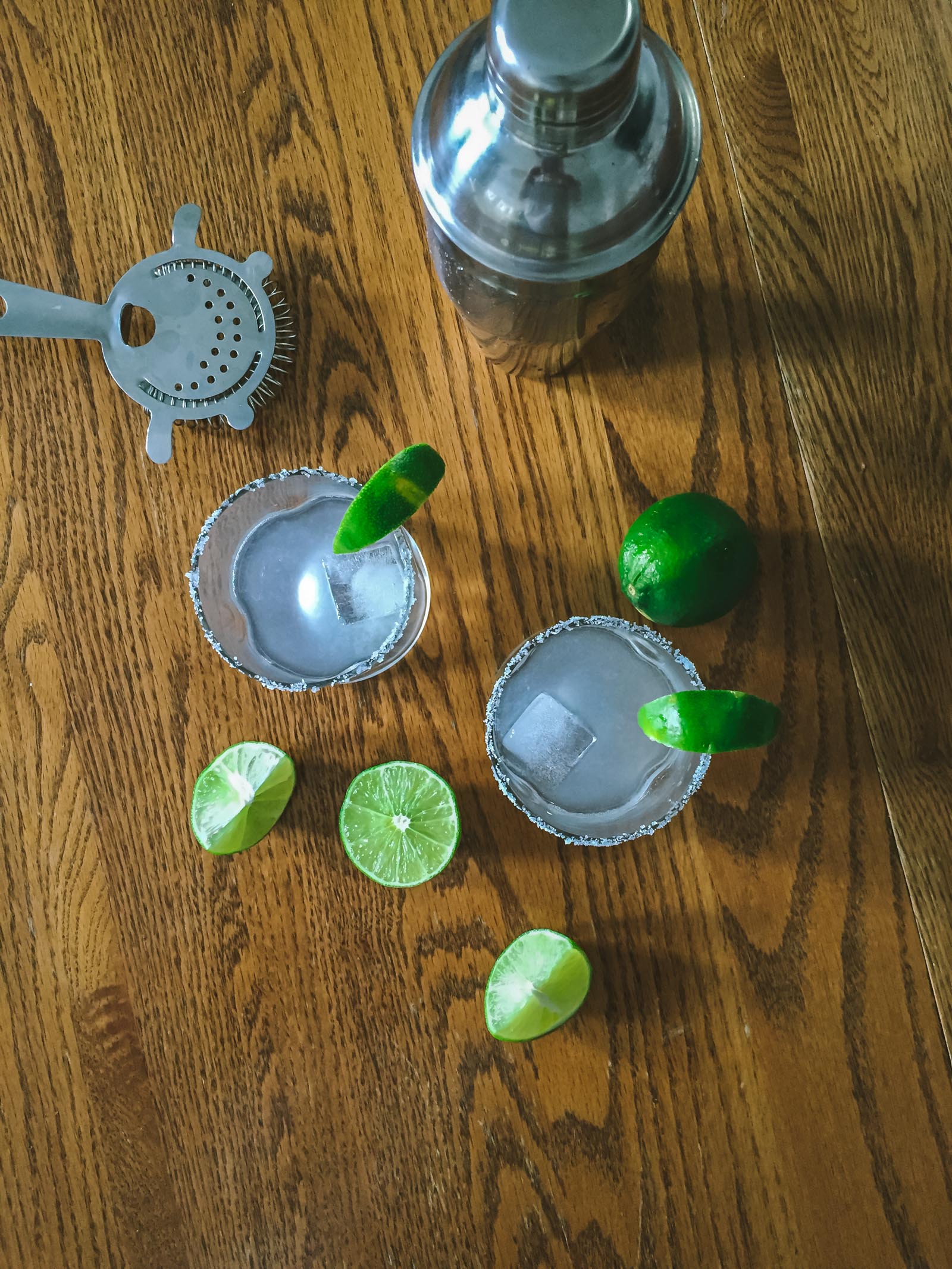 Unfortunately, a lot of places put agave syrup in their margaritas, which will make me feel terrible. I once confused a bartender by asking him to give me simple syrup instead of agave. Baffled, he looked at me and was like, “you know that’s going to be the same amount of sugar, if not more, right?” I refrained from explaining to him that actually, agave is extremely high in fructose, which makes me feel terrible, but that simple syrup has equal amounts of fructose and glucose which is easier to digest… yeah.

Sugar + alcohol in general is a recipe for me feeling lousy, so even if there isn’t agave, the simple syrup or sweet & sour (what even is in that anyway?!) add up quickly. I had pretty much written margaritas off until I discovered that you can actually make a margarita with just tequila, triple sec, and lime juice. It’s insanely delicious (and insanely strong), and I’ve decided that I actually like them better this way. 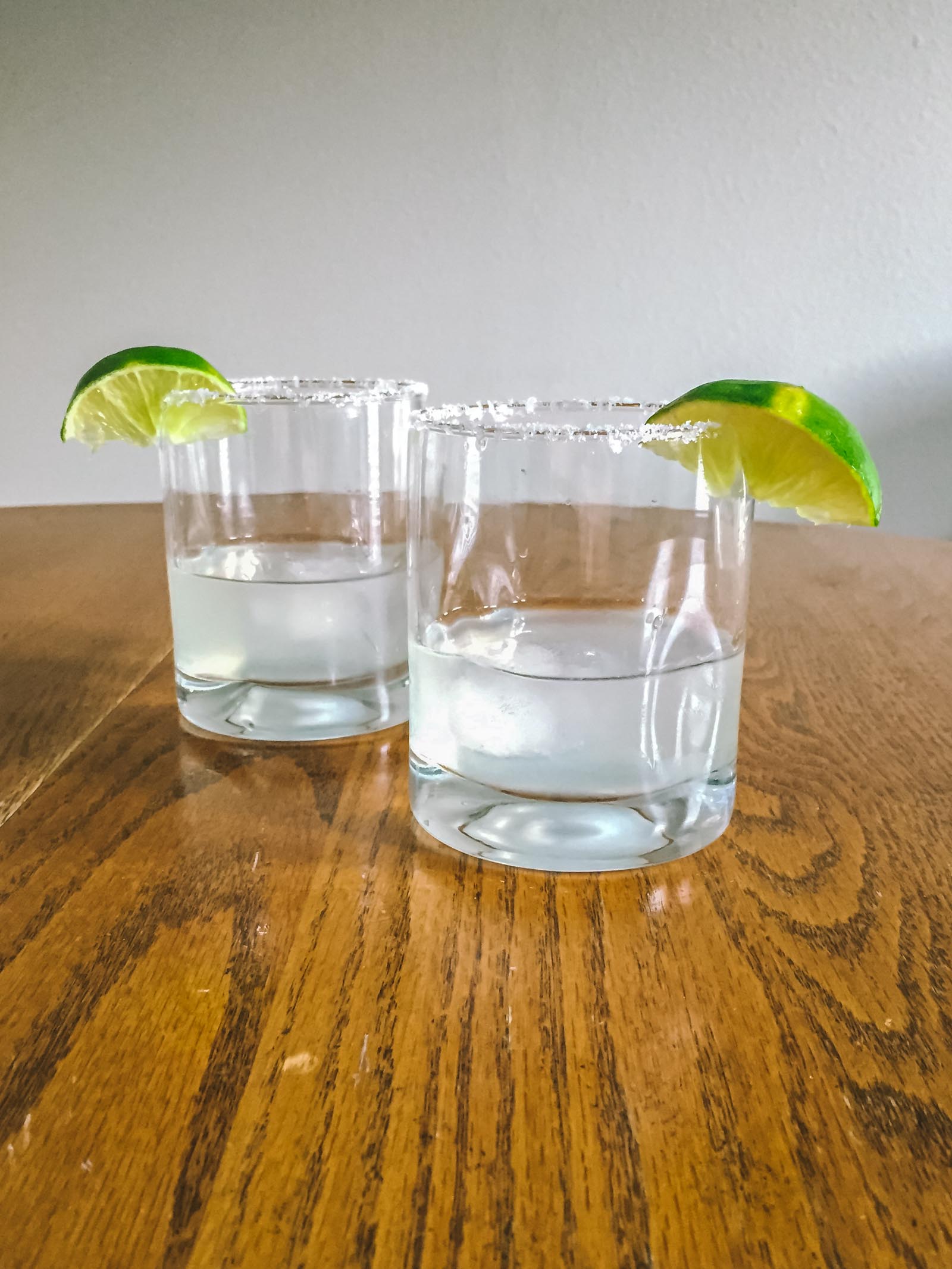 Curaçao, Cointreau, and Grand Marnier are all higher-end triple secs, but we’ve discovered that you can get away with using pretty cheap stuff. The trick is to buy good tequila and to shake everything with ice before you serve it. If you don’t have a fancy cocktail shaker, you can use a mason jar with a lid or something similar. 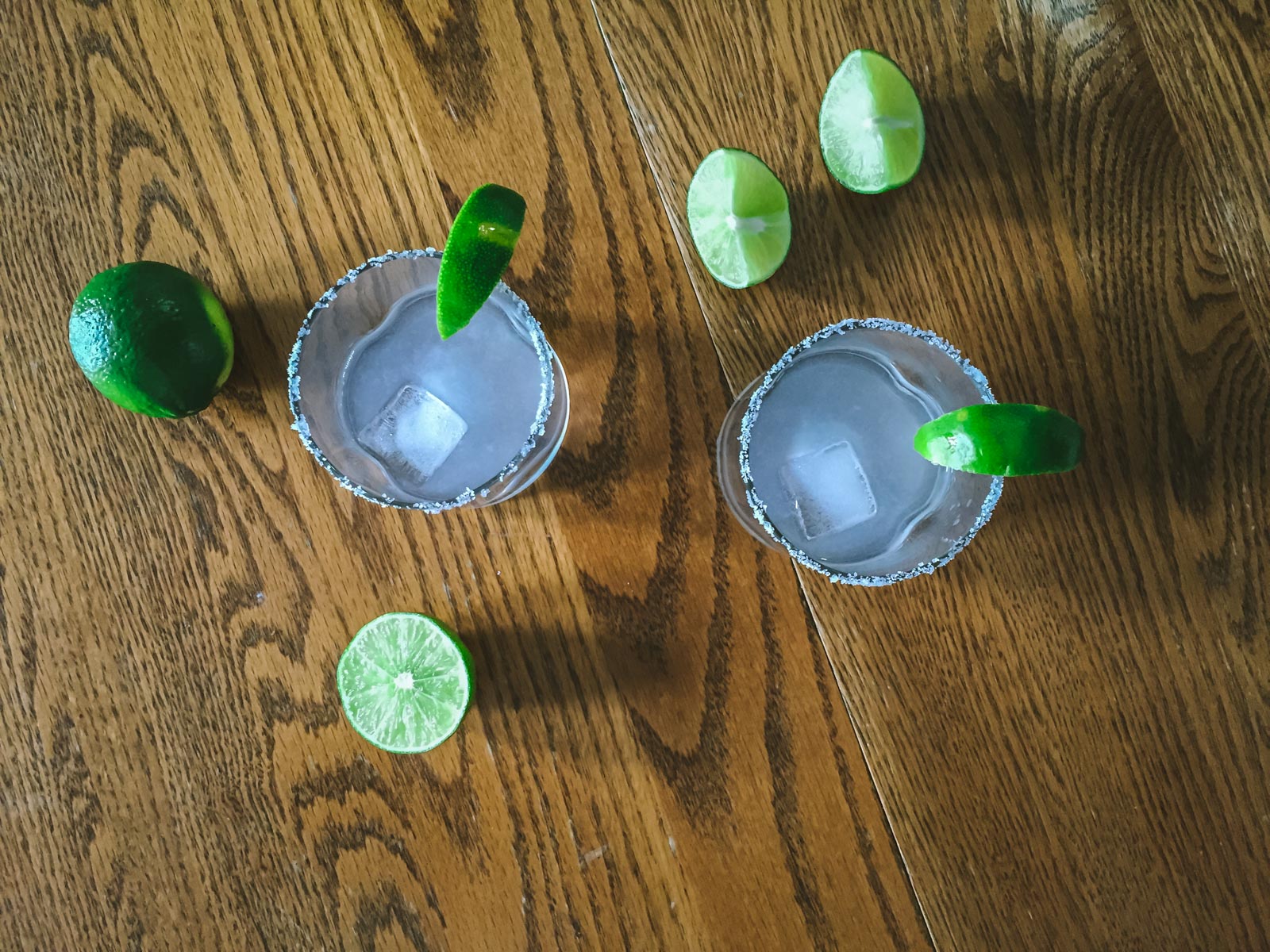 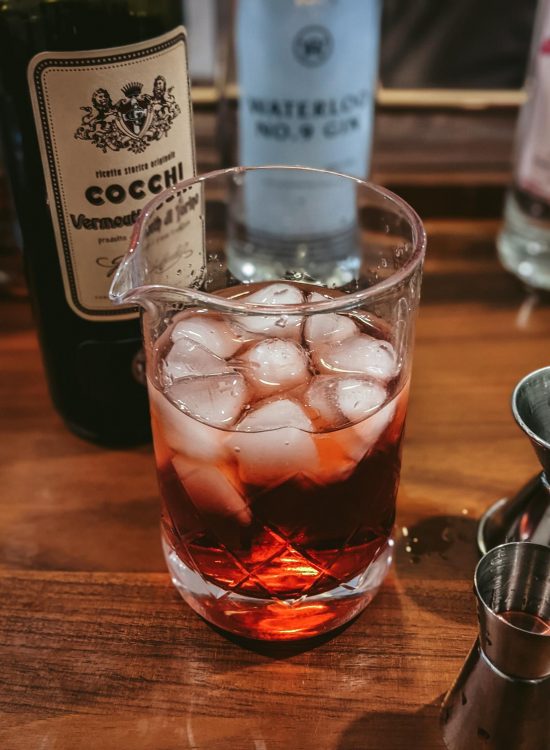 I’ve been on a negroni kick for um… probably over a year now. At first I thought it was just a fling but at this point we’re probably officially in a long term relationship. I’ve even gotten Marc — a self-described gin hater — to like them! So I figured I’d just make it official… 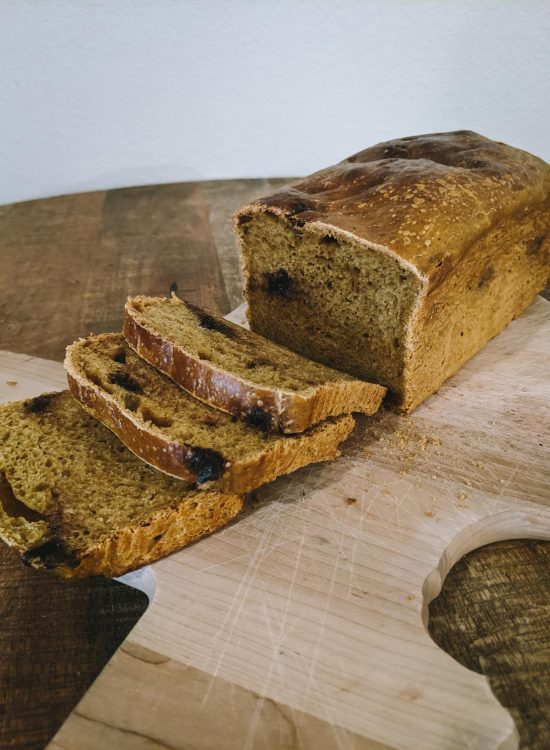 Maybe pumpkin sourdough bread sounds weird (although by now y’all are used to my sourdough escapades, right?), but I promise you it’s not. Somewhere between the flavor and consistency of a quick bread (think banana bread) and an actual loaf of bread, this recipe yields results that are sweet but not too sweet… 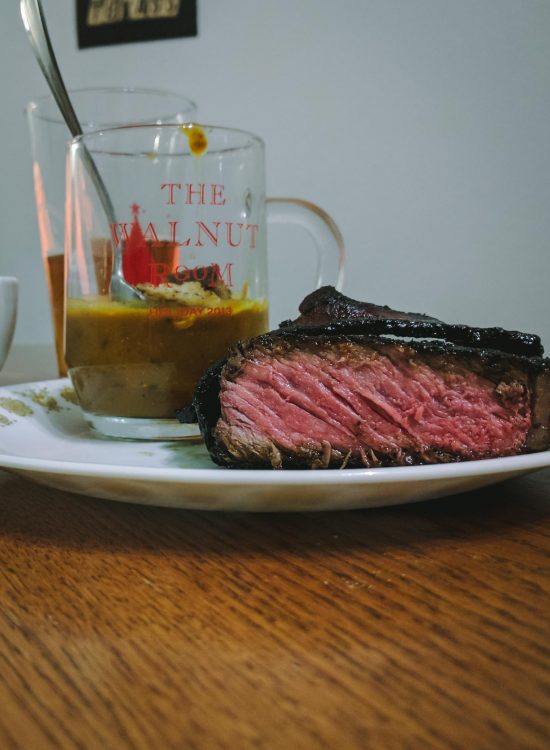 Is it soup season where you are? Here in Austin, it’s hit 90 degrees every day for the past week. Which apparently makes some people mad, but I’m loving it. Because it’s cooling off in the mornings and evenings, which is when you want to eat soup anyway…